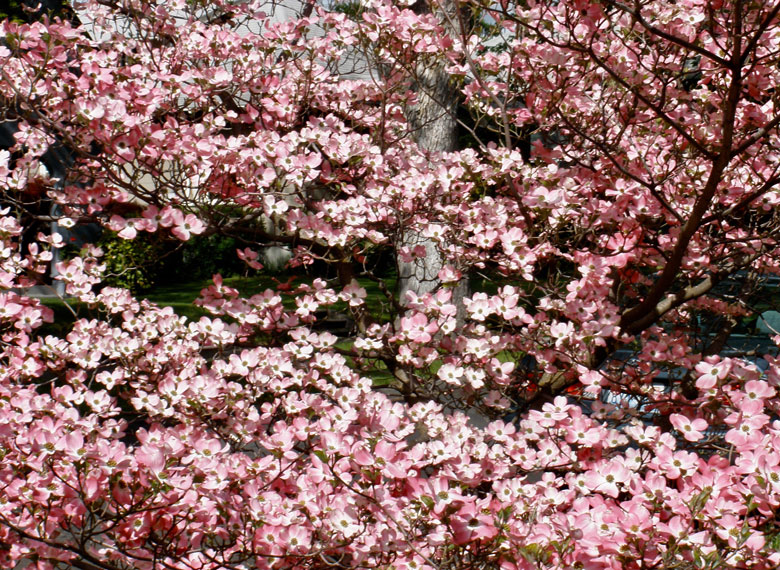 For two years I lived in Walla Walla, Washington where I taught art history at a liberal arts college. Shortly after moving there, a new friend drove me to the next, even smaller, town to go grocery shopping. As a vegetarian, I stood in wonder and glee at the many aisles replete with more vegetarian prepared food options than I had ever seen outside of London in the UK. I asked why this was the case and my friend answered blithely, “Oh, this is a Seventh Day Adventist town.” I replied, puzzled, “A what???”

Having grown up in a small town in rural Quebec, raised by primarily atheist parents, I did know about Jehovah Witnesses but I had never heard of Seventh Day Adventists or even Mormons for that matter. For the next two years, I went down the rabbit hole of learning about 19th century American religions and cults including the Seventh Day Adventists, Mormons, the Oneida community, and The New Thought Movement. I learned that many Seventh Day Adventists are vegetarian due to the fact that Ellen G. White, one of the founders of  the church, was herself an advocate for vegetarianism and health reform ideas. Jeremy Moss’ film These Ways I Transgress, about his renunciation of the Mormon church, brought me back to my fascination with 19th century American religious beliefs that seemed so alien, and yet fascinating, to me.

Connections between place, belief, culture, and identity thread through the articles in this issue of Luma. As Kyle Whitehead notes about Moss, “The act of returning to the place of his mission in Brazil, of walking on ancestral lands, of staging past experiences or Mormon iconography are essential to what the film is.” Jan Svankmajer’s live action and stop motion animation film Alice made me contemplate how our childhood homes, and the traumas we may have experienced there, profoundly affect who we become. As Jacob Bews writes about Alice, domestic spaces and the everyday are rendered strange with “surreal scenes, such as a pile of leaves flying into a drawer after Alice delves into the rabbit hole, loaves of bread which spontaneously sprout nails, and the trial of the tarts being scripted with booklets identical to Alice’s homework.”

Carlin Brown, in her article about the Wreck City residency and the work of Polina Teif, discusses her return to her hometown of Calgary: “It had been three years since I had moved away, and I had been daydreaming about the paths along the river. Invited back by Wreck City as writer-in-residence, I was looking forward to visiting the river once again. I had underestimated the blissful quiet of the paved riverbanks.” All three articles serve as reminders of how our experiences and memories of place define who are, in ways we may not even be conscious of.

The artworks in DIS Collective’s exhibition Thumbs that Type and Swipe consider how identity is constructed through popular culture, advertising, film, television, historical narratives, capitalism, and labour. As Suzette Chan writes: “The exhibit challenged the complacency of nostalgia without questioning the past, and media consumption without questioning its contents or methods.” B.G-Osbourne’s video installation A Thousand Cuts interrogates the links between perceptions of identity and popular culture. Osbourne states: “the work confronts transgender cinematic tropes and the erasure of transgender people in mainstream media.” In my article, I specifically wanted to focus on an analysis of the artwork itself since the Luma editorial committee and I agreed that much of the media coverage about the censorship of this work in Calgary failed to do so. It seems particularly fitting to include an article about A Thousand Cuts in this issue of Luma given that Transgender Awareness Week and the Transgender Day of Remembrance, an annual observance that honours the memory of those whose lives were lost in acts of anti-transgender violence, both take place in November.

I am incredibly pleased and honoured to be the new editor-in-chief of Luma and I hope that you enjoy this issue as much as I have enjoyed putting it together. Thanks to Vicki Chau, Raeesa Farooqi, and Lindsay Sorell for helping me to acclimatize to this new position, to the incredible authors who have contributed to this issue, and to everyone who made me feel so welcome at the last Luma launch party.