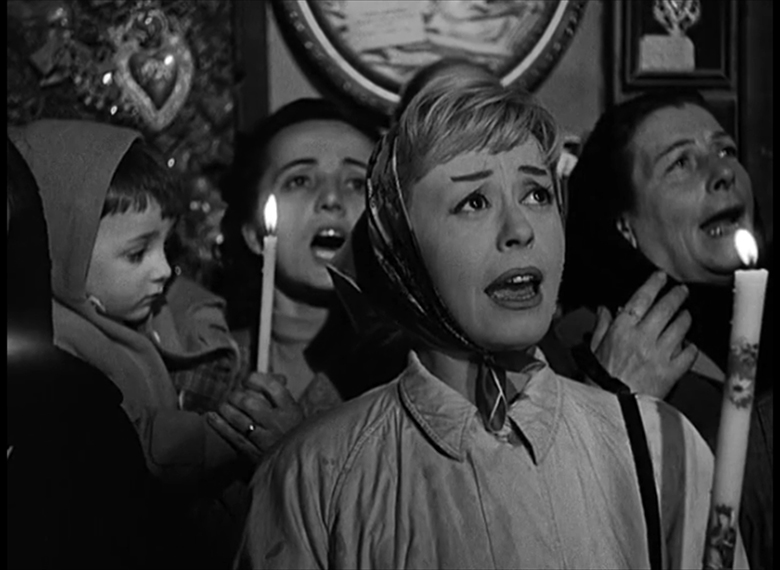 A filmmaker based in Calgary, AB, Guillaume Carlier’s interest in the presence of religion and prayer in film comes from the meeting of two paths: his Catholic background and his dedication to film. Though Guillaume is a lapsed Catholic, he finds cinema to be a medium filled with spirituality—some profound, some silly. Cinema constantly returns to the supernatural, the unexplainable, and the vulnerable. In this spirit, Guillaume considers the use of prayer, or ritual, as a thematic tool for viewers to better understand the message of the viewed film.