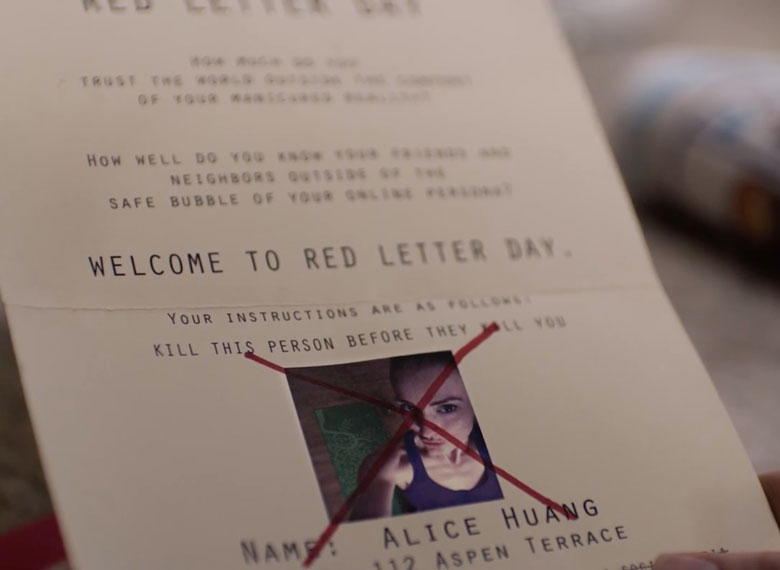 While Calgary’s official brand splits the difference between anachronistic fantasies of rural simplicity and the skyscraper-strewn capitalist mecca, the reality is that suburbia vastly outstrips them both. It’s perhaps no surprise that there is a substantial body of academic literature on Calgary and suburbia.1For the same reason, Calgary is a suitable venue for what Bernice M. Murphy calls “the Suburban Gothic,”: “a sub-genre concerned, first and foremost, with playing upon the lingering suspicion that even the most ordinary-looking neighbourhood, or house, or family, has something to hide, and that no matter how calm and settled a place looks, it is only ever a moment away form dramatic (and generally sinister) incident.”2Calgary gets the treatment it deserves in the lean and darkly funny 2019 film Red Letter Day, a grisly treatment of suburbia with nary a cowboy hat in sight. 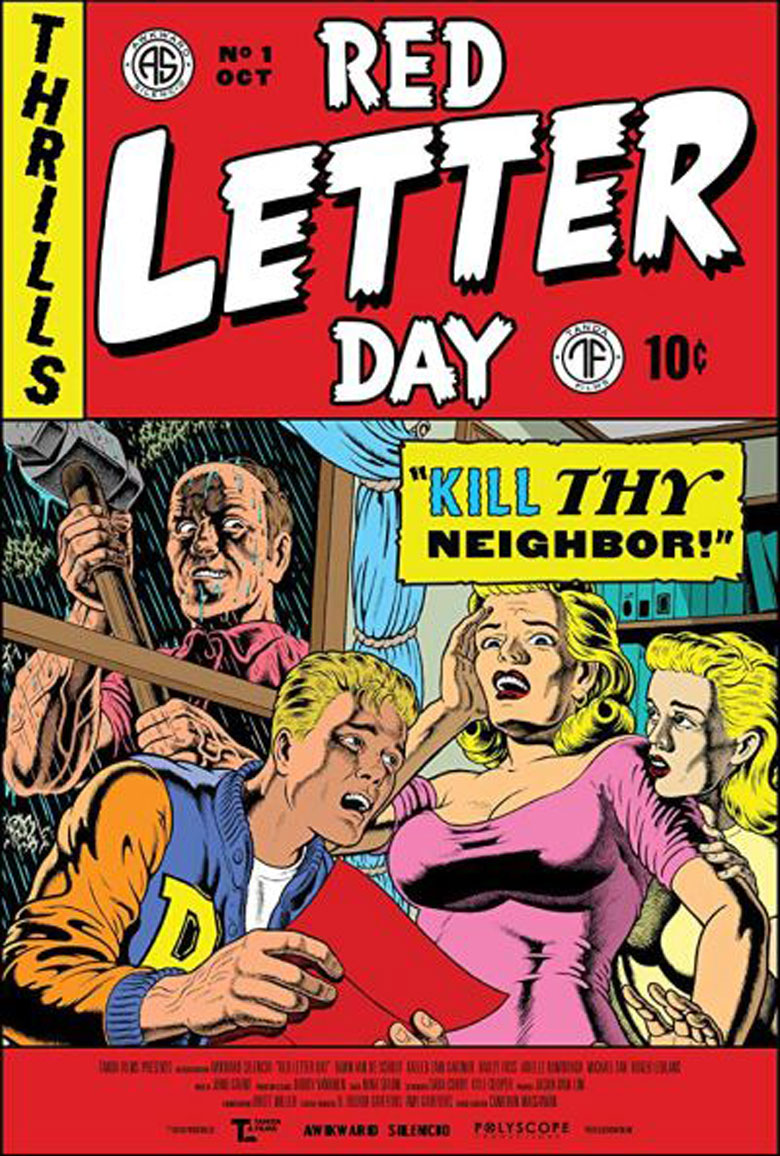 Murray Leeder is a Research Affiliate at the University of Manitoba and holds a Ph.D. from Carleton University. He the author of Horror Film: A Critical Introduction (Bloomsbury, 2018), The Modern Supernatural and the Beginnings of Cinema (Palgrave Macmillan, 2017) and Halloween (Auteur, 2014), editor of Cinematic Ghosts: Haunting and Spectrality from Silent Cinema to the Digital Era (Bloomsbury, 2015) and ReFocus: The Films of William Castle(Edinburgh University Press, 2018), as well as numerous articles and book chapters.