If you tell yourself garbage is art, is it possible to be wrong?

After visiting Declan Hoy's studio to see his collection of found photographs for this issue of Luma, I remembered my own undeveloped rolls, waiting in their happy place—my camera drawer. They had been there for years, waiting to be awoken when I had enough money, to tell tales of traveling through Saskatchewan, Scotland, England, Halifax, and my return back to Calgary. I threw them in my backpack and biked the two minutes to London Drugs. Three hours later, I returned to ol’ LD, excited to see the faces of my loved ones again, and their cheeks blushing with piña coladas.

After shuffling through some papers and a few different drawers, the technician turned around with a grimace and broke it to me—only 17 images could be developed out of the four rolls. The rest were blank. I’m sure my face fell, but trying not to look too heartbroken, and not wanting to burden the poor tech with my tears, I went to the London Drugs bathroom (bless you, LD) and ripped open the envelopes. There were some blurry dream-like shots of my best friend and my mom taken from the backseat of a car, some abstract grainy exposures, some pictures of a spray bottle I don’t know why I took, and one picture of my kitchen from when I lived in a little attic and all I had was a hotplate and a mini bar fridge. 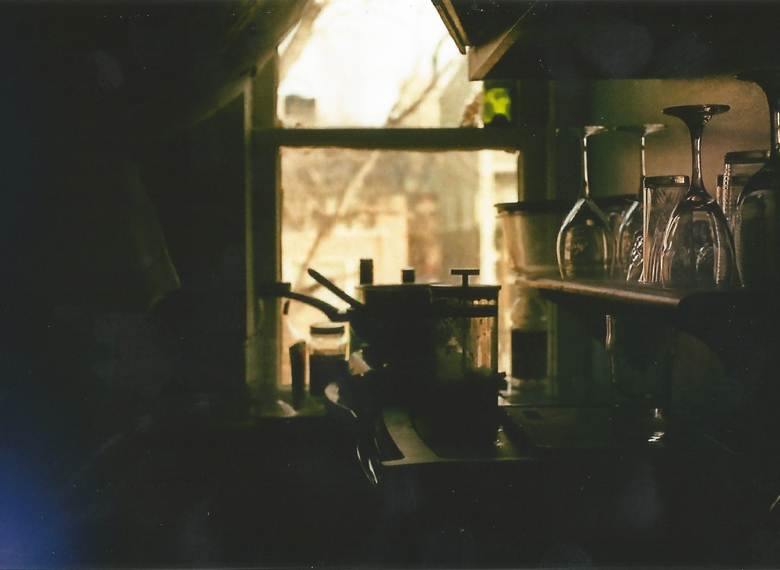 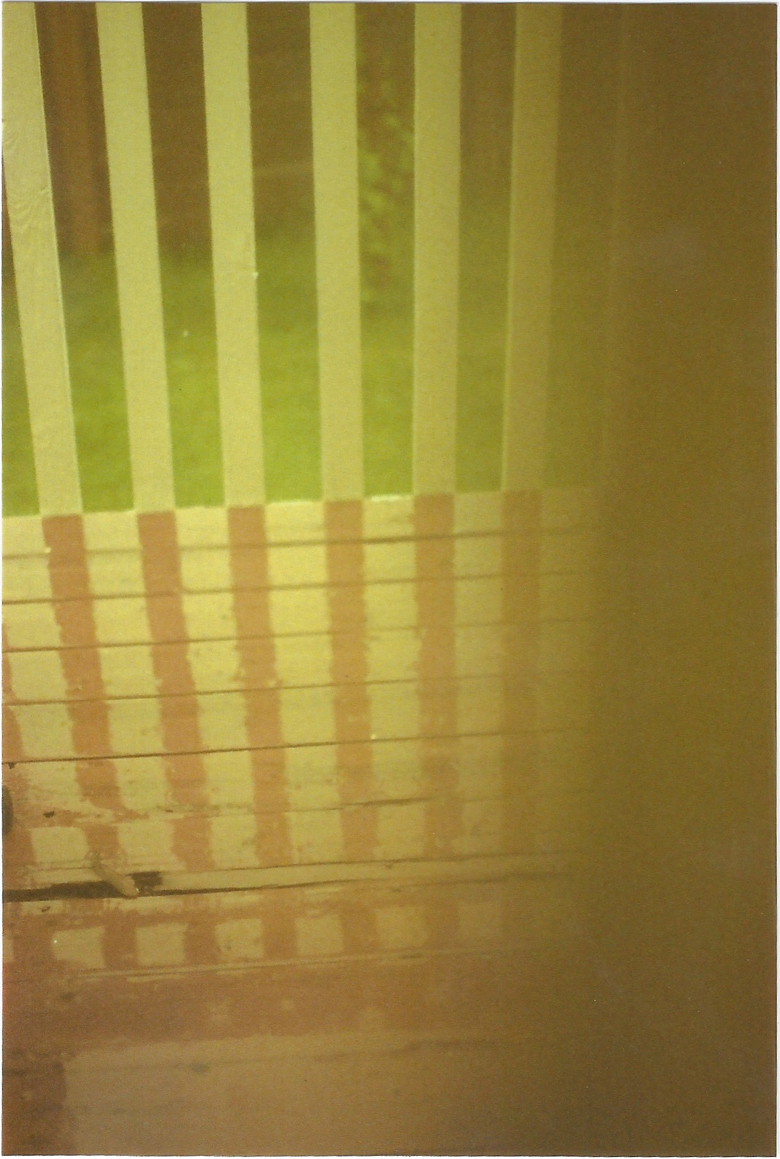 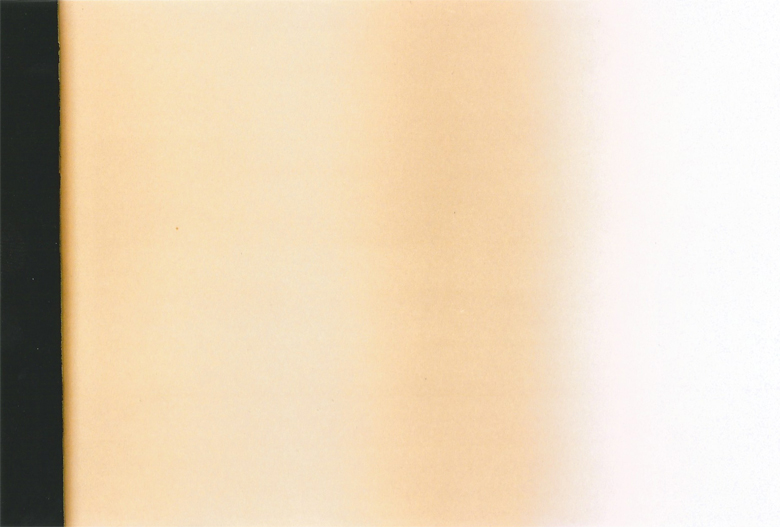 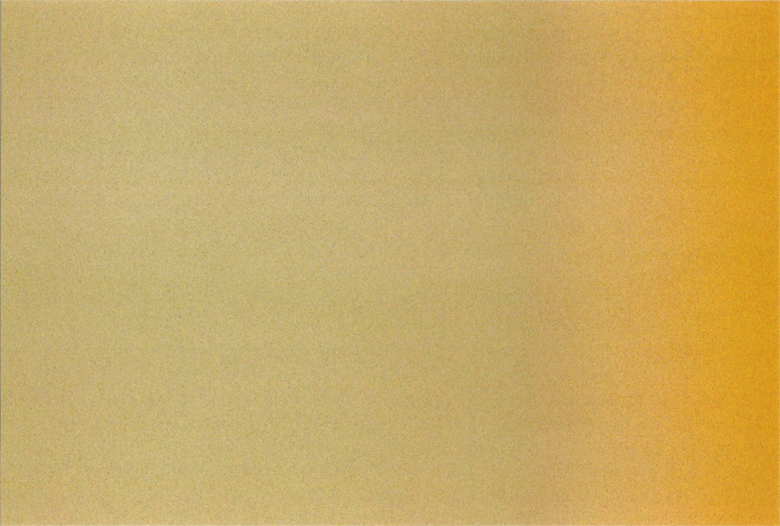 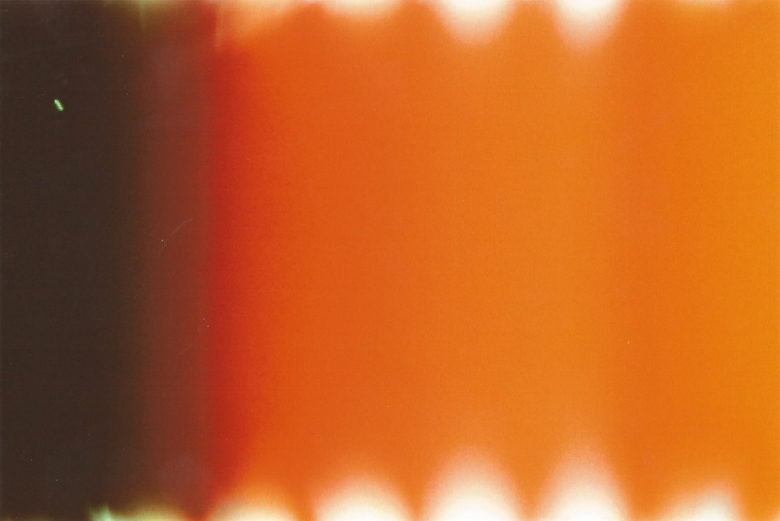 Film feels like an act of God, especially when you are using a half-broke camera because you are half-broke yourself. It giveth and it taketh away. Some memories it erases, some it taints, others it breathes new life into, rains the wetness of the air on your skin again, rings fresh the bells of some ancient wedding in the distance. I had forgotten the sense of risk that inhabits film. It reflects the peculiar fragility of existence in a way that draws out the sense of genuine thankfulness I feel when it works out.

What is the thin line between art and garbage? This age-old question, the answer to which has been tied to money since the beginning of time, feels like another dried-up rosebush that didn’t survive in my living room—shrivelled and pointless, but will always be interesting. That is why we keep asking the question, keep buying the rosebush from Safeway. The same thing goes for success. Designating something as more-art-than-garbage is a personal thing; it's about personal identification as it relates to popular culture. Garbage tells us who we are. In this case, Declan's project—where he has collected undeveloped and discarded rolls of film from thrift stores, alleys, and piles of garbage in Alberta, Saskatchewan, and Ontario—has taught me that my mostly-blank rolls of film carry meaning, and that I should in fact frame them. They are abstract monuments to my memories. I've carried them with me for a long time and their failure to produce digestible images challenges my automatic reflex to compare images to ideas of marketable perfection. 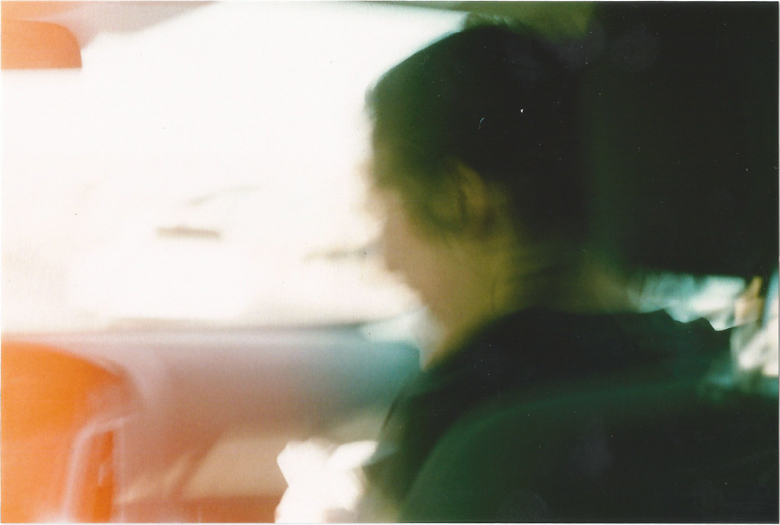 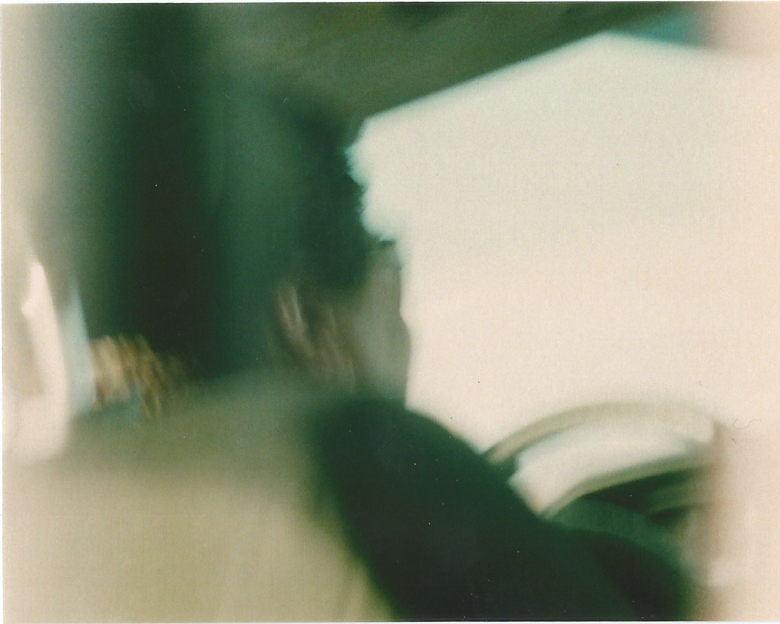 Collecting and examining what is discarded by popular culture seems like a secret key for cultural change. Maybe that is why indie culture, rare records, and unique but ugly locally made jewellery are so sought-after now. Sheena Manabat discusses the Amateur Movie Database in this issue, an online collection of “amateur” films and filmmakers that should have withered into the recent past, but are being archived as storytellers of an alternate history—capable of opening film history up to include trans and female filmmakers. Murray Leeder tells the story of a historical Western Canadian film formerly destined for the same pile of garbage Declan found his photos—the poorly titled, Alien Thunder (1974), filmed in Saskatchewan. A film that has nothing to do with aliens, it had a star-studded cast, a huge budget, and a magnificently researched screenplay originally by W.O. Mitchell based on the life of Kitchi-manito-waya (Almighty Voice). Despite all of that, it metamorphosed into a bad film, and flopped at the box office. A film that was meant to render a crucial Western Canadian historical event, Alien Thunder’s biggest success was probably uniting Donald Sutherland with his French Canadian life partner, Francine Racette.

Calgary director Gillian McKercher in her interview with Ted Stenson about the post-production of Circle of Steel (2018), also discusses movie budgets relative to box office success in this issue, from a first-feature perspective. Realistically, first features with budgets of $1 million often reach larger audiences than those made on a micro-budget like hers, which are less likely to be successful. Along these lines, director Christina Choe, in her interview with Berkley Brady about her Sundance debut of Nancy (2018), talks about the large amount of films simply made by extremely wealthy—elevator-in-your-house-wealthy—people. For a financially poor person to put themselves through the expenses of film school and go on to make films, they pay a pretty personal price.

However, if you say you are successful—say, you tell your worshipful students you wrote a famous screenplay that you actually didn’t or—say, you tell your adoring readers the photos your developed are deeply meaningful mausoleums even when they aren’t—and in doing so inspire people with your words, fill their hearts with a passion to create, give them the tools to make great art, does it matter? Would that make everything those people learned a lie? If you tell yourself garbage is art, is it possible to be wrong?