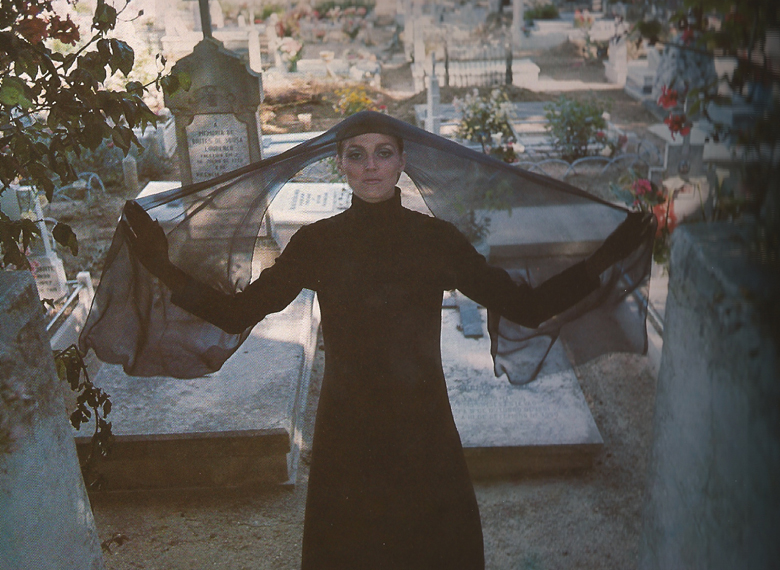 A few months ago, I was perusing a second-hand bookshop on my day off. Somewhere in a pile of books, I came across The Female Eye/Coup d’œil féminine. It was a collection of the work of over 80 female Canadian photographers, composed by Lorraine Monk of the National Film Board in 1975. Ranging from landscape to collage, the male figure, the female figure, intimate family images of all class and colour: I had never seen any of these images or heard of any of these women. There were no titles or dates, only a list of photographer names at the back.

Later, I turned to Google to research these artists. Most of what came up were Facebook profiles, wedding photographers, and a lot of blank National Gallery profiles; only a very few searches turned up the work I was looking for. It filled me with sorrow that The Female Eye/Coup d’œil feminine, while at the time a tribute to International Women’s Year, had been closed in some sense. It had become evidence of lost histories, women who have disappeared from Canada’s art history for whatever reason, perhaps due to changes in technology since 1975. And so, to me, it has become a mausoleum for the individuals on a greater scale who have slipped through the fingers of a distracted world.

The work in this issue is so much about sculpting these lost presences. Constructing the presences of trees, Luba Diduch and Fay Stevens record and observe two trees, one in Calgary and one in Bath, UK. Kevin Rice and Lindsay McIntyre discuss film as multi-dimensional sculpture, and Alana Conway with Julia Peristerakis of the Canadian Museum for Human Rights, talk about film as a medium of empathy. To sculpt any presence, I think, is an innately empathetic gesture.

And gestures repeat themselves throughout time. As Nicole Kelly Westman and Suzanne Kite demonstrate in this issue, time exists as a circle. The photograph titling this issue, Mr. Korzun (Age 101), Hôpital Notre-Dame-de-la-Merci, Montreal—one of the only images I could track down online from The Female Eye/Coup d’œil féminine—is by Claire Beaugrand-Champagne, considered the first female press photographer in Quebec. I recognize Mr. Korzun’s gesture as a pose I have done only at the most affecting moments in my life. As we continue on, renaming and reinterpreting the same occurrences, Mr. Korzun’s gesture—what once was a gesture of the overwhelmed—could now be described with an oversimplified facepalm emoji. While the gesture itself remains the same, the depth and complexity of feeling is left out of it, memified.

It looks to be Mr. Korzun’s birthday—it was my birthday this week too. Considering Nicole’s piece and linear time as a colonial tool for “repressing the values and systems of knowledge held by cultures outside of the majority,” I wonder if the celebration of existence in relation to time spent is ridiculous if time isn’t linear. Canada has been under one dominion for 150 years. I am wondering: Is it finished. Is the colonial takeover finished, or is it simply cycling, as time does? Does religious authority or governmental authority still maintain the right to systematically snuff out cultures, to deny human rights? There is a Soviet Union flag in Mr. Korzun’s cake, not a Canadian one. If history is a circle, my question is—how can we sculpt into being again a point in our history worthy of cycling into existence? Was there ever a point worthy?

‘The finished work’ may have never existed, and perhaps ‘high’ and ‘low’ art should only be defined as a point on a Minkowski spacetime diagram—at one place for one viewer, and in another place for another viewer. If this it true, maybe art has enough mediums to describe all the dimensions of presence, presence as it relates to empathy. Bruce Russell discusses Colin Miner’s work in this issue in a way that I think resonates with this, saying, “The notion of ‘available light’—the apprehension of the observed image—seems to be a metaphor for disclosure, occlusion, and even criticality . . .” We view with whatever light is available to us. Diligence in our knowledge-gathering and archiving on an independent and systemic level can revive female photographers, knowledge systems, and reassign value to old methods for art-making and thinking. We have the opportunity to sculpt new perspectives from the good things that already exist in the cycle of history.