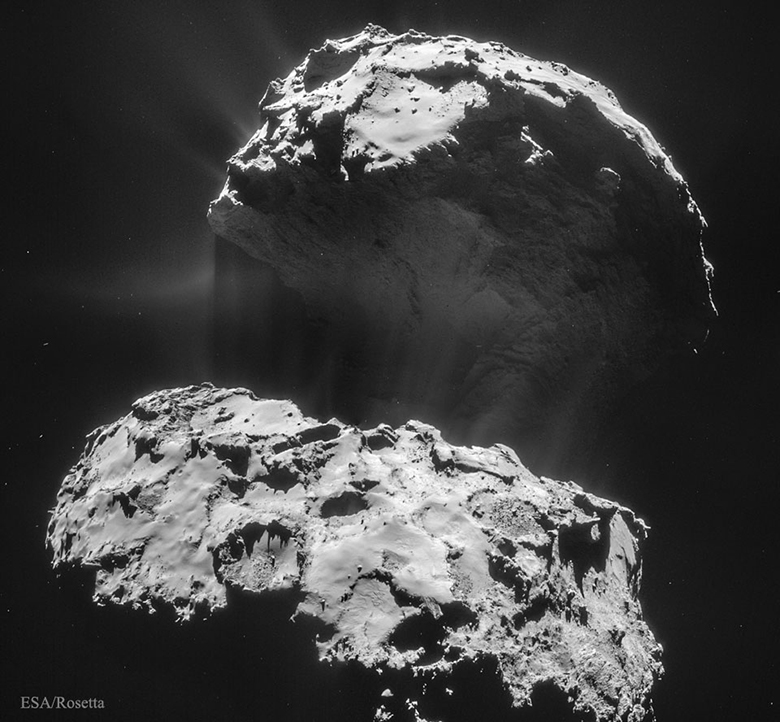 The things in my apartment don’t look like they are moving. Embedded to my left like a member of Stonehenge sits one of my waist-height Technics speakers, a moving-out spider plant from my mom on top of it. Beside is a small dresser with fake crystal knobs I picked up from a garage sale while I was on a jog one time. Behind the speaker and the dresser is my collection of playing cards. I've never counted before, but just now I count 24 decks. Under my collection of playing cards is an old abstract painting I did when I was 21, desperately in love, and hungover. And under all of this is my floor, which, rather than being unmoving and stable, is constantly wobbling, squeaking and shaking, moreso when my neighbours below are having sex. Which, you know, is all the time. I feel like the unknown third member of their relationship.

Moving downward, beneath my libidinous neighbours is a recently tenantless apartment, and beneath that floor is the girl in the basement I share the Internet with, Tasha. Her texts are full of exclamation points and smiley faces, so I assume she is a nice person—unless that is how sinister, evil people text, attempting to camouflage their inner darkness, I don’t know. Then below Tasha is earth and worms, the crust of the earth, the upper mantle, the asthenosphere, the mantle, the liquid outer core, the solid inner core, and then the reverse, all the way out until you hit space. And Comet 67P, something I know about from a picture NASA tweeted on February 2nd. Below and above me is space. We, comets and people, are all reeling in space, held together by invisible gravitational forces, surviving by the slim chancy patronage of a ball of fire. Here I am in my kitchen, foolishly thinking I am attached to something singular. But no, it’s not singular. It’s tychic.

If hypertext is one link in an infinity of links, I am one underlined hypertext in a “thick” physical, and anthropological text. Existence is a nonlinear network, a connected and diverse state of being that media art and film enable us to envision with their abilities to overlay geographies, timescapes, and perspectives. Film and media art give a “hypertextual” perspective, one that is able to preserve the individual within an infinite network of the experiences of others, and therefore able to view diverse voices with equal attention and empathy. A hypertextual perspective dismantles elitism born out of a singular view. Neurodiversity dismantles the elite. Imagination too dismantles the elite.

And I am thinking now that this is an exciting time for us, as Western Canadians, and in particular, Albertans. An opportunity to re-balance the distribution of power has arisen out of the fall of Alberta’s defining feature, its colonial oil-driven milieu, and even with the dissolution and amalgamation of its independent daily and weekly municipal newspapers. As old knowledge systems are proving unsustainable, it is our place to assert new, sustainable and flexible knowledge systems, to create egalitarian spaces where new, holistic and intellectually honest discussions can occur. Initiating hypertextual discussions born out of the intersections between class, race, sexuality, gender, and all forms of human difference, could lead to solving the still-unmet problems of climate change, the violation of the lives and labour of oppressed peoples, and the legacy of colonialism. How better to initiate these hypertextual and multivalent spaces than using layerable mediums, the mediums of film and media art?

Hyperbolic and virtual spaces are vehicles for giving form to disembodied and disempowered voices. They are the alternative to disempowering physical or traditional spaces, just as celluloid film is becoming a critical space alternative to the digital and commercial. I imagine clicking on myself here in my kitchen, and that leading to my Technics speakers, to the day I bought those speakers from a friend, to the memory of how I met that friend through my old job, to the grey pants she wore on her first day of work, to the beige shirt with a bow at the front I wore on my first day of work, to the low-backed beige shirt I always wear on first dates, to the date I had last week at the dog park, to the couple I had a pub conversation with about watching dogs in dog parks, to the sold-out show at Good Luck we had been barred from, to the earth beneath us at that location, all the way out to Comet 67P. People are moving out of Alberta, people are moving into Alberta. It’s all happening, all moving, at the same time.