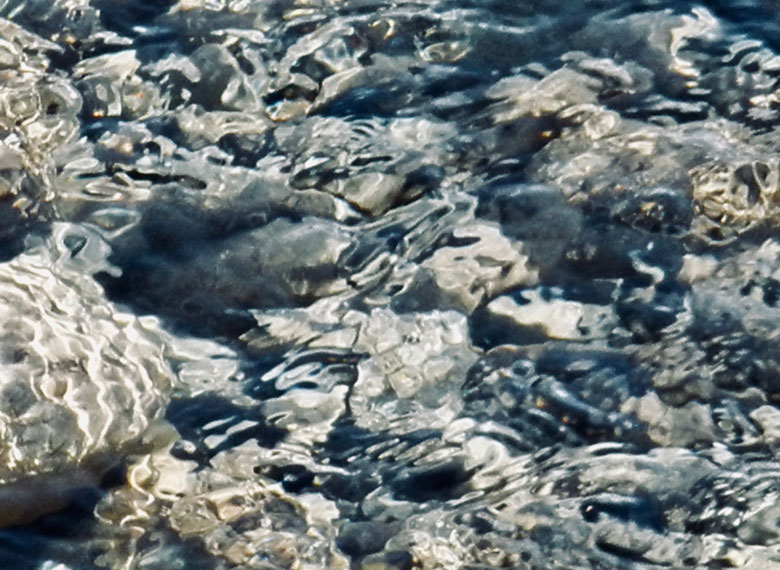 I have been listening to and really loving an amazing eight episode podcast about gender non-binary identities called NB from the BBC.1Gender non-binary is “an umbrella term for people whose gender identity doesn’t sit comfortably with ‘man’ or ‘woman’. Non-binary identities are varied and can include people who identify with some aspects of binary identities, while others reject them entirely.”2Hosted by Caitlin Benedict and Amrou Al-Kadhi, the podcast tells personal stories, from a wide variety of perspectives, about the joys and struggles of living gender non-conforming and queer lives in a heteronormative, all too binary world.

The NB podcast got me to thinking about the lack of representations of the whole spectrum of gender, including non-conforming folks, in contemporary film, media art, and television. Yes, there are certainly some exceptions. The last season of the TV series Grey’s Anatomy gave us a recurring, gender non-binary character called Toby who asserts, “I’m a ‘they’. I’m gender queer, non-binary.”3In the episode, there is some push back from one of the doctors about the use of the “they” pronoun as grammatically incorrect but he eventually comes around after it has been explained to him.

In many ways the “they” pronoun makes perfect sense for people who exist outside the gender binary as it can potentially describe the multiplicity of gender identities. Nonetheless, representations of gender non-conformity still need to expand beyond just using the right pronouns. Gender is a vast and complex spectrum after all and we need to see equally nuanced and multifaceted gender identities in our media. It is also crucial to recognize that gender non-binary individuals have always existed and that it was the forces of colonialism, politics, and religion that forced people into strictly conforming to a gender binary of male and female, masculine and feminine, as defined by biology. And these forces continue to forcibly equate gender with biology. For some people, gender and biology are inexorably linked, and that is their truth, but for others this is not the case.

I remember when I met the first person who identified as gender non-binary and I thought to myself, “If I was of a different, and younger, generation, I would identify as gender fluid or gender queer.” After listening to the podcast, I came to conclusion that I don’t need to be younger to identify as gender fluid. I have always moved back and forth between femme and butch, masculine and feminine, and have also occupied spaces between those binaries.

When I floated the idea of being gender fluid to a couple of my friends, I was met with some trepidation and disbelief. One of them even to pointed to a floral, feminine shirt I was wearing as evidence to the contrary. But the thing is that being gender fluid, non-binary, queer, non-conforming, or however you choose to define yourself, don’t necessarily have to be tied to an androgynous presentation or a certain haircut or a pronoun. While gender certainly is a performance that is socially constructed, the ways that we express our genders doesn't need to correlate with the clothes we wear or how long our hair is. It is about how we feel inside. Stating that I am gender fluid is about re-affirming another part of my identity. Figuring that out feels like adding yet another complex piece to the puzzle that is me. For me being out as a bi/pansexual, polyamorous, gender fluid/queer individual is a crucial stance in today’s political climate and I am proud of not fitting into many traditionally prescribed boxes.

In a world that seems to be increasingly embracing hate and fear rather than acceptance, where politicians in both Canada and the US are openly espousing homophobic, misogynist, transphobic, sexist, and racist views, we need greater diversity in our popular culture and visual art more than ever. For those who continue to be unwilling to accept the complexity of gendered and non-gendered lived experiences, let’s adapt ACT UP’s (AIDS Coalition To Unleash Power)4battle cry to become “We’re here! We’re gender queer! Get used to it!”

A Lineage of Self: Vivek Shraya’s TRISHA