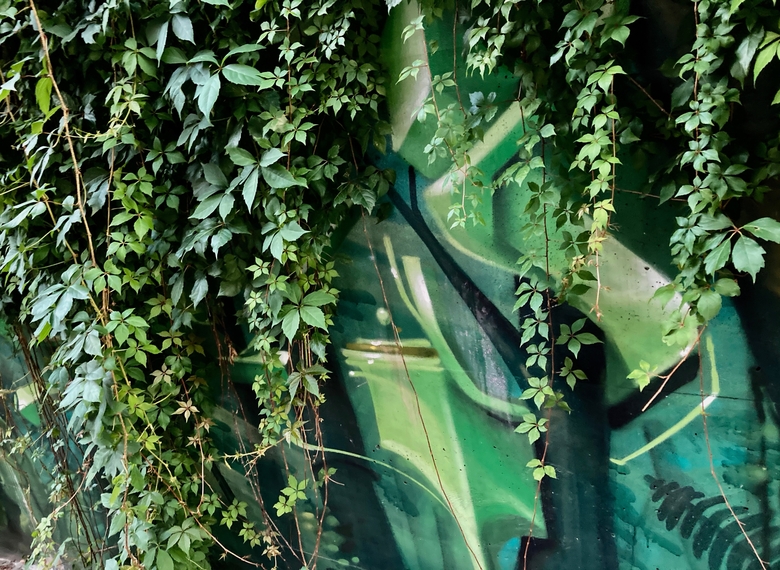 As I write this the US election has yet to be decided, even after election day, and we are heading into winter with the pandemic in its second wave. I think we could all use a little joy, beauty, hope, and resilience in the face of these difficult times. I have had two video art pieces stuck in my head for the last few days in relation to these themes, like how a song gets stuck but with moving images. I wanted to share them with you in the hope they might bring you a little joy and hope as well. 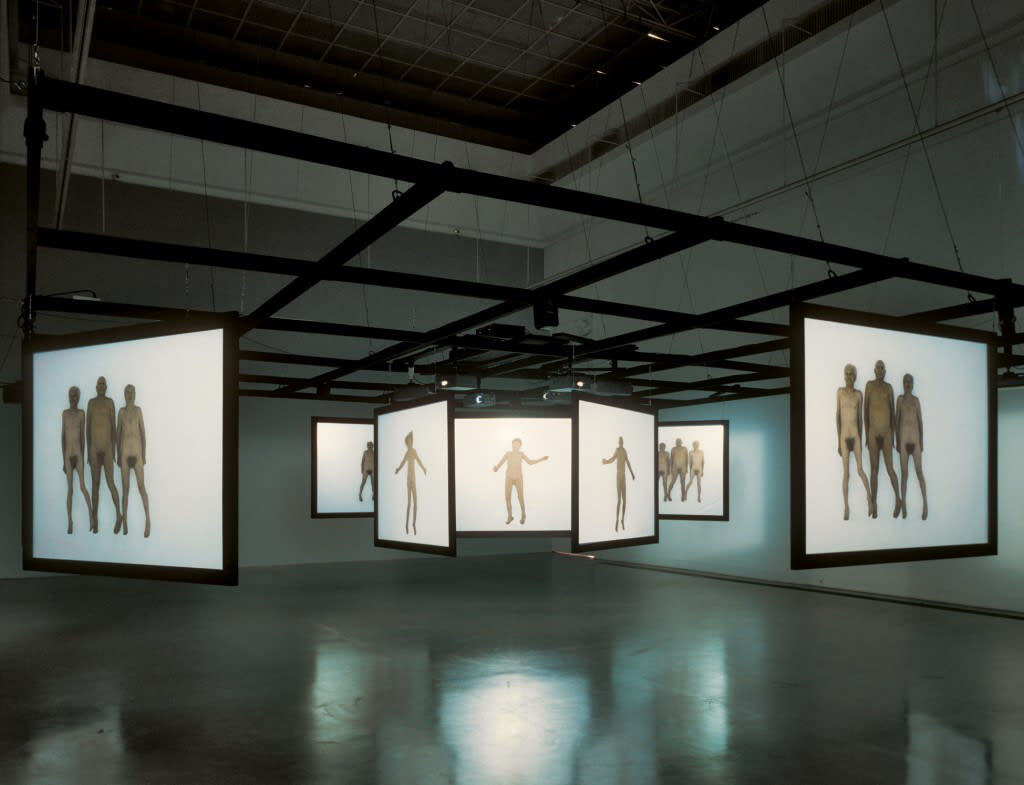 Katarzyna Kozyra’s The Rite of Spring (1999-2002) is a seven-channel video installation in which a group of older bodies, choreographed by Vaslav Nijinsky, dance to Igor Stravinsky’s ballet of the same title. As the description for the work states: “The convulsive and stiff gestures, which in Stravinsky's ballet come as a result of masterly choreographic effort, are achieved in Kozyra's work by means of time-lapse animation. Hundreds of thousands of shots, structuring frame by frame the movement of the elderly naked bodies, produce the disturbing effect of dancing ‘to death’.”1

While I’m not generally a fan of Friedrich Nietzsche, he was a firm believer in the restorative power of dance. In his 1883-1885 novel Thus Spoke Zarathustra, the main titular character is a dancer who says “You higher men, the worst about you is that you have not learned to dance as one must dance – dancing away over yourselves! What does it matter that you are failures? How much is still possible!... I would only believe in a god that knows how to dance.”2 Kozyra’s installation calls upon us to dance in the face of getting older, to dance in the face of adversity, to dance when we need it the most.

There is nothing quite like moving your body to a favourite song to make you feel a little better. Since we can’t dance together at the moment, I invite you to take some time to dance in your living rooms. Perhaps the act of dancing to a song that reminds us of happier times might help shake away the Covid blues and the dread we feel about the current state of the world, even if that joy only lasts for just a little while. 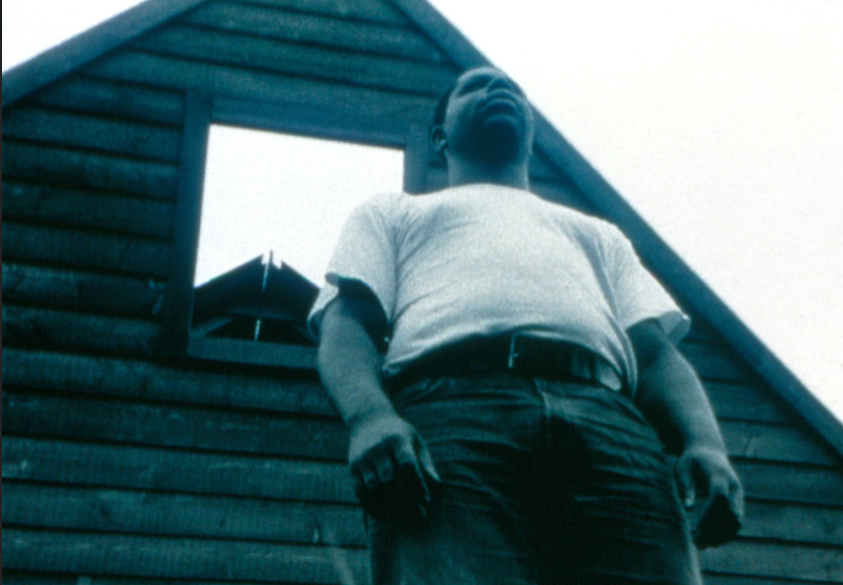 STILL Courtesy of the MoMA

The second video art installation that has been replaying in my mind like a loop in a black box gallery is Steve McQueen’s Deadpan from 1997. McQueen recreates a moment from Buster Keaton’s 1928 film Steamboat Bill Jr. when the main character Bill stands in the exact spot of an open window while the façade of the house falls down around him. McQueen plays Bill in the remake, inserting a black male body into the role. He is shown from a variety of angles in long shots and close-ups. As noted in a description of the work: “By positioning his body in relation to Keaton’s, McQueen implicitly comments on the invisibility of black identity in the early cinema canon.”3

I still remember the first time I saw the piece and the visceral reaction I had. It was as if the house was falling down around me, as if I could feel the wind on my face. And yet, there I, like McQueen, still stood in the face of that wreckage. McQueen said about the piece, “Unlike silent movies, which weren’t really silent because there was always a musical accompaniment in the background, it is real silence…I want to put people into a situation where they’re sensitive to themselves watching the piece.”4

When it feels like the whole world is falling down around our ears, McQueen reminds us of our resilience. I hope that you all can find a space of joy, hope, resilience in these troubled times. Please remember to wear a mask in public, social distance, and keep your socializing to a very small bubble. Hopefully, this will help us weather the storm that has blown the house down.

Documentation of The Rite of Spring can be seen here: https://artmuseum.pl/en/filmoteka/praca/kozyra-katarzyna-swieto-wiosny?age18=true

Deadpan can be seen here: https://www.youtube.com/watch?v=gJ5v-2MHHJc