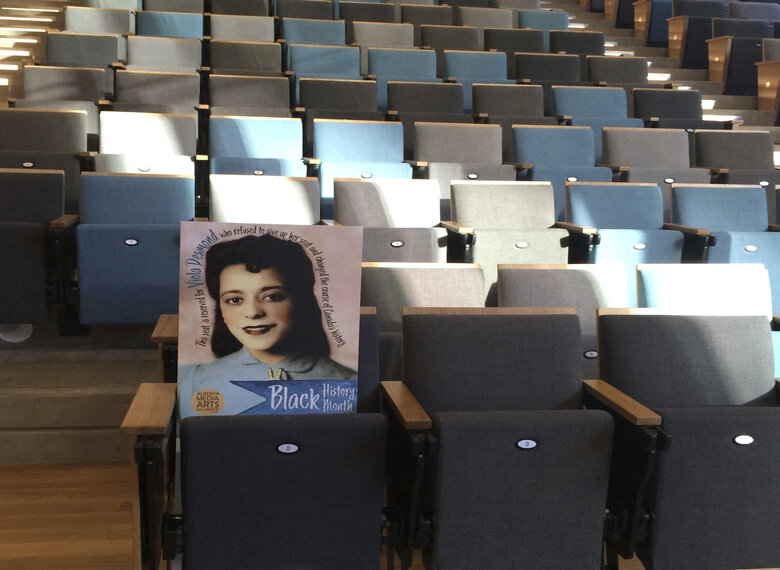 I invite you to watch the films about Desmond, Best, and Daniels here: https://www.amaas.ca/watchparty/
You can the Pan African Collaboration for Excellence series here: https://pace.ualberta.ca/2021/01/31/moving-into-new-frontiers/

You can watch at the Skin We're In documentary here: https://www.cbc.ca/firsthand/episodes/the-skin-were-in